What Does Netflix Have to Do with the Future of Events? Maybe Everything. 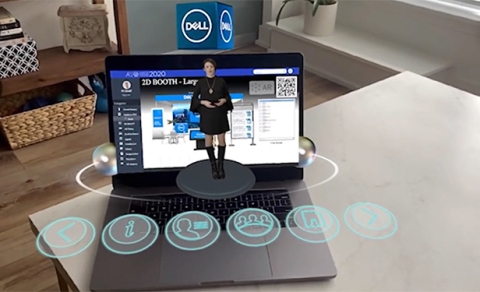 Hareesh Achi, president of advertising at NexTech AR, most recently was president and global operational lead for advertising for a decade at Microsoft. But it’s another well-known company — Netflix — that he points to when discussing the future of virtual events.

“Why does Netflix have that stickiness?” he asked. The answer, Achi explained, is its ability to translate data of past usage to predict what the customer might want next. “They curate a list for us.”

As advertisers and event organizers look toward campaigns that place a greater emphasis on virtual events, Achi is convinced the predictive nature of artificial intelligence will be crucial.

With the right tools, event organizers should be able to lead attendees on an experience-laden journey that ultimately educates them and benefits paying clients.

“The key is who can track that data and include value across all segments for sponsors and the booth,” he said. “I don’t think everyone is there yet.”

Some basics to start with are studying which speakers and education sessions an attendee might register for, and more importantly, actually show up to listen to. That behavior helps create a reasonable guess as to what he or she might be interested in later in the conference or at a later event.

For example, if a person attends two presentations on creating engagement on virtual platforms, event organizers can steer pop-ads for future sessions or events related to that topic. 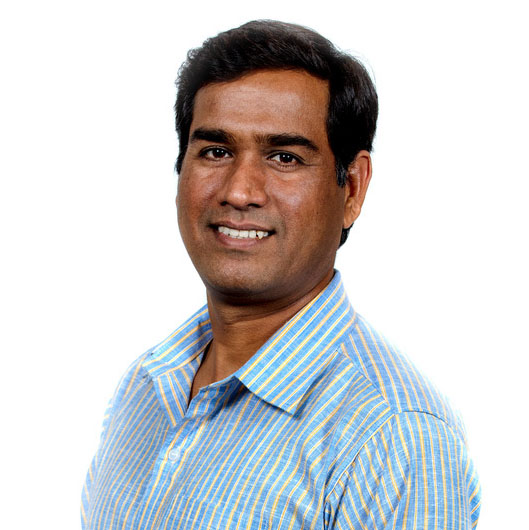 Welcome to the “Netflixing” of events. “The future is going to be in this space,” Achi said.

Many industry experts across myriad fields agree that we are experiencing quite a bit of what the future was going to hold anyway. While we will never know for sure, it is reasonable to believe that advances that were a decade from taking hold were incorporated in the past 10-12 months due to the pandemic. Achi said there is no going back to the way things were, nor should there be.

“The digital transformation has been enabled and it is here to stay,” he said.

Physical events are coming back, particularly on the corporate side. Achi readily admits there is an inherent value in gathering together. The ability to touch, taste, smell, hear and see a product can’t be replaced (at least not yet!).

Yet “the economies of scale” favor virtual platforms, at least for product launches, companywide meetings and multi-dimensional advertising efforts.

Planners and marketers will need to make smart choices about when to bring attendees together and how to augment those experiences with pre- and post-event virtual events. Not only does the combination of activities promote continuity of engagement but also act as hubs for organizers to collect valuable data, Achi noted.

Sometimes — perhaps often — technology is ahead of its time. A case in point is Google Glass, the first major attempt to add wearable headgear. Apple Watch, released in 2014 (one year after Google Glass), proved more contemporary and useful.

With so many choices and opinions regarding the future of virtual and hybrid events, the time is now for companies to lay their stakes in the ground, or more accurately, the Cloud.

Having spent one decade at Motorola and another at Microsoft, Achi knows a thing or two about the integration of technology with everyday lives. His bet is that NexTech, which emphasizes 3-dimension and augmented reality solutions, will live up to its name. Achi’s presence and background bring instant credibility to a company that launched in 2019 and reported a 300% increase in revenue in 2020.

The success is a vindication for NexTech AR’s offerings and its ability to personalize and customize marketing campaigns for attendees — the Netflix effect in action.

Virtual reality and AR offerings only have room to grow. Headsets like Oculus and Microsoft HoloLens are available, but still not implemented on a wide scale. For now, NexTech AR’s platform is centered around desktop and mobile devices and doesn't require additional gear. “It builds momentum in the early phases of this new technology,” said Achi, who described a growth pattern similar to a hockey stick, in which early adopters build a base before a dramatic rise in use.

Where Achi gets really excited is how the technology can be used to measure not just interactivity with a product, but also the ways in which users use physical items and 3D models. In a few years, companies may never know how they existed without such information.

“Until we got the iPhone, we never knew we needed a phone with a touchscreen,” he said.