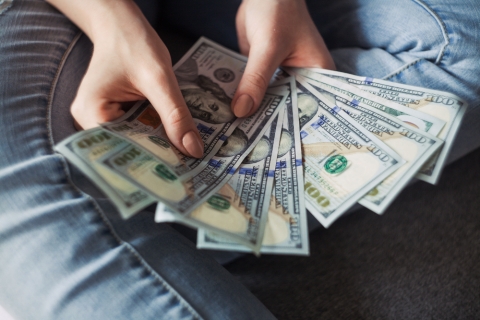 Does your salary reflect what you think you’re worth? If you’re like most corporate event professionals, the answer is probably no (more on that below); yet the forecast for our industry in this area is looking at least partially sunny.

Nearly 75 percent of business event organizers received a raise over the past year, averaging a 7-percent increase, according to PCMA’s annual Salary Survey, released this week.

While that 7-percent increase is more than twice the average raise for North American workers across all industries, only half of the 550 respondents in PCMA’s survey reported satisfaction with their current salary.

Chalk it up to long hours (an average of 46 per week — which may sound like a low-end estimate to many frequent travelers), high stress, lack of organizational recognition and limited flexibility (goodbye, weekends) — the average salary of $82,769 isn’t cutting it for everyone.

That’s not to say that event organizers don’t love the business they’re in, however. Eighty percent of respondents said they were satisfied with the business events industry as a whole, and 69 percent said they were happy with their current jobs. While that’s a majority reporting satisfaction in their roles, it’s a lower rate than other workforce happiness studies (for example, a CNBC/Survey Monkey workshop happiness index published this spring found that 85 percent of all workers were satisfied with their jobs).

“I think the disparity has a lot to do with the high level of stress that comes with their jobs, and how few of their organizations’ leaders recognize the skills and expertise required to execute successful events,” said Michelle Russell, editor-in-chief of PCMA’s Convene magazine, where the Salary Survey was published.

Other notable findings from the survey:

How does your experience compare with the results of the Salary Survey? Share with us on Twitter @CorpEventNews.