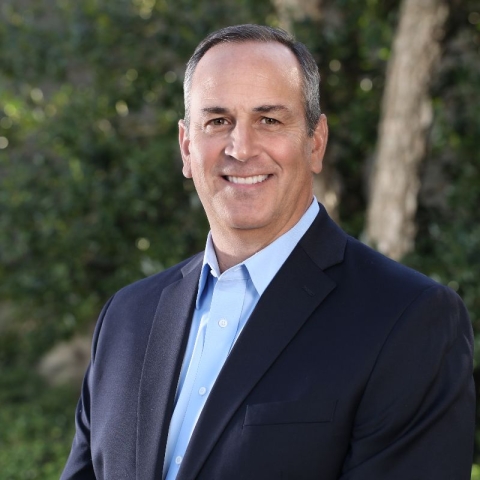 BCD Meetings & Events Global President Scott Graf sees the currents changing. Because reopening is staggered across the globe, it’s impossible to maneuver the corporate events management company as one large ship. Rather, there are several yachts moving at varying speeds. The United States and United Kingdom have reached the Atlantic Ocean and are poised to push their engines. Continental Europe and Latin America remain closer to home, awaiting their turn to push off from port.

The good news is BCD is not in any danger of recreating the Titanic’s fate. Through meaningful customer outreach and strategic planning, the Chicago-based organization had its best sales year in recent memory in 2020, Graf reported. In-person meetings are opening up, primarily in the pharmaceutical, financial and technology sector, holding smaller-scale events for attendees mostly within driving distance of the venue. And the dam is about to burst, with big-name clients signing multi-year deals at a discount that provide security for both sides.

“Our employees are going to go from being nervous about not having enough work to do to drinking from a firehose,” Graf predicted.

Opening the floodgates allows Graf to promote deserving staff and hire new workers, which would be a remarkable accomplishment given the iceberg-sized hazard COVID-19 proved to be. We talked to Graf after steering a global company through rough waters about how he and BCD rose to the occasion.

What did you learn about BCD during the past year?

We’re not very good as a company toiling over things internally for too long. We’re a group of what I would say serial entrepreneurs. We like to talk about what we’re doing next.

How did you balance pushing staff while respecting the pandemic’s distress?

As a leader, I don’t want it to be OK for us to sit in a corner too long. If you need a little time or you’re not up to it, I would respect that and give you seven to 10 days to collect your thoughts. But if you're going to be in, I need you all in. [That message] really resonated in the U.S. very quickly — in some of the other markers in the world, you have to worry about the translation.

BCD has hundreds of employees in 51 countries. How did you keep abreast of everything going on during a crisis?

I did a ton of town halls virtually and a lot of these “coffee talks,” where I just set up calls with people for 30 minutes — mostly with the director level and below so I’m going after the people who tell me what’s really going on. Part of my job is to get around and to say, “Hello,” and understand the pulse. I have to say that I feel pretty darn connected to our company right now and I haven't seen anybody in-person in a year.

What effect does that have on you as a leader?

It’s not something I’ve talked openly about with many of our staff but I would say this period has been the most challenging year of leadership in my career. You have this great sense of responsibility for other people’s jobs, money and their livelihood. It’s probably my Catholic school guilt, but I just want to be there for everyone. I get up earlier and stay later so everybody wins — except the leader, the leader’s friends and the leader’s family. I find myself losing my voice by the end of the week and I am mentally and physically exhausted, and all I’ve done is sit in my home office.

What is the future of office work?

In our business, we truly believe that collaboration for most of the roles we have produces great results. So, we want our most creative minds coming together because when they start talking, good things happen. But our accountants and some of my HR like having private time. We’ll probably settle into a couple of days in the office and a couple at home. In the end, I don’t want people to wake up in the morning and decide where they are going to work. We’re going to have a set schedule that allows everyone to know where they need to be.