5 Tasty Treats to Serve for Meetings in St. Louis 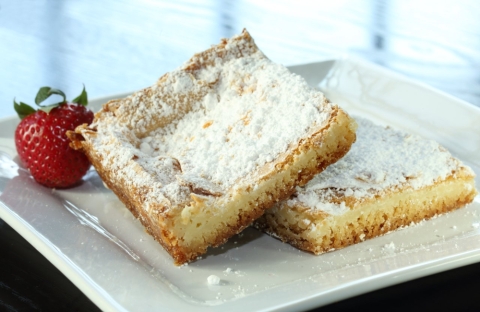 Every city has its own iconic treats, and St. Louis is no exception. On a recent trip there for the Ungerboeck United conference, we scoped out the best local foods that you can only get in “The Lou.” If you’re meeting in St. Louis in 2020, here are some delicious items to consider including on your menus. They’re sure to give your attendees a true taste of the city.

Bakeries around town all have their own version of this decadent treat, which tastes as delicious as the name implies. Legend has it the cake was invented by mistake in the 1930s when a baker got the butter and flour proportions backwards. It also bears a distinct similarity to what some people know as chess squares. But however it came to be, and whatever you call it, it’s a perfect mid-afternoon snack and pairs well with coffee. While there are dozens of flavor combinations available, from chocolate to raspberry to lime, we’re partial to the original.

Different from New York, Chicago and Detroit pizza, St. Louis-style ’za is known for its extremely flat, crispy crust topped with Provel, a specialty processed cheese product. Made from a combination of cheddar, Swiss and provolone cheeses, Provel is rarely seen outside of the St. Louis area so can be counted as a bonus local specialty. Rumor has it that local joint Imo’s, which calls itself the original maker of the pie. makes the best St. Louis pizza in the city. 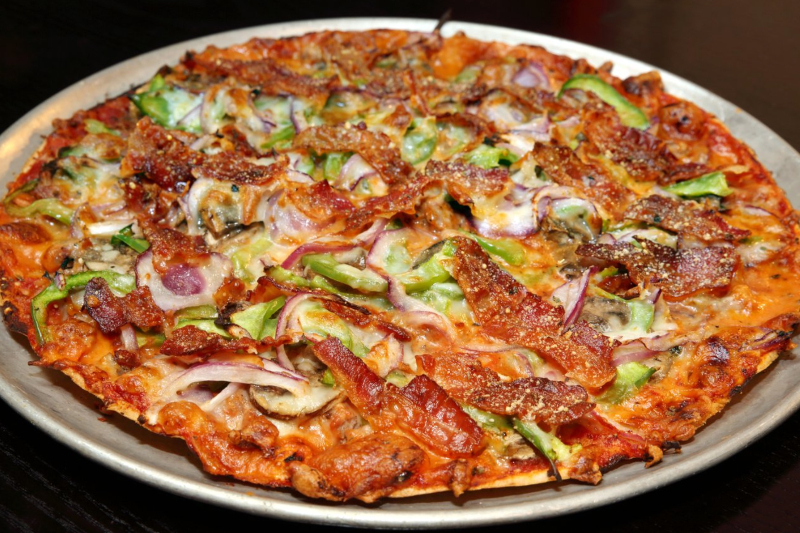 This chocolatier was originally started in France in the 17th century, and a descendant of the original family opened a shop in St. Louis in 1927. Many of its confections today date back to a recipe book from 1899, standing the test of time. The smooth, creamy truffles and bars would be a well-received room drop or afternoon pick-me-up break.

St. Louis’ most famous appetizer was supposedly born when a cook accidentally tipped a bowl of traditional ravioli into hot oil. The T-Ravs, as they’re called for short, are slightly crunchy on the outside and excellent dipped in warm marinara sauce. You may never want to eat ravioli the regular way again! 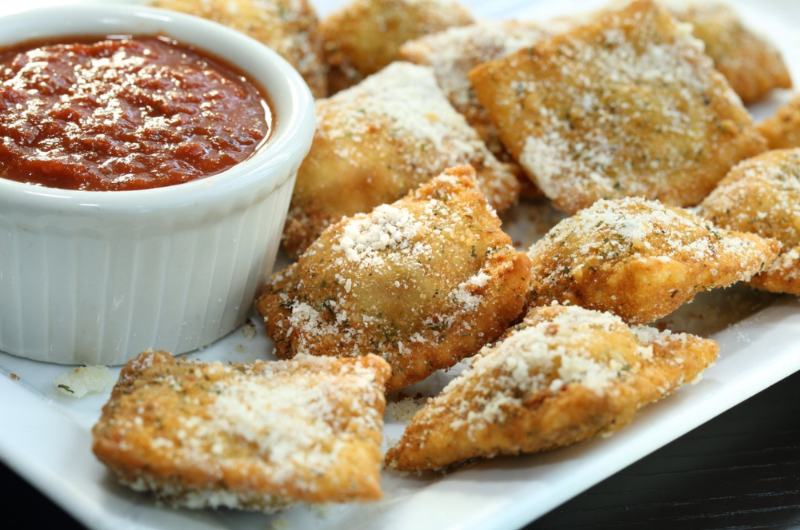 This family-owned shop has sold frozen custard in St. Louis for more than 80 years. It’s two locations are open seasonally, so you’ll have to wait for the warmer weather to give it a try. Choose from more than 30 mix-ins for a Blizzard-like treat, which we think would be an ideal way to end an alfresco conference evening meal or special event.