The 10 Best Cities for Meetings and Events in 2020, According to CWT 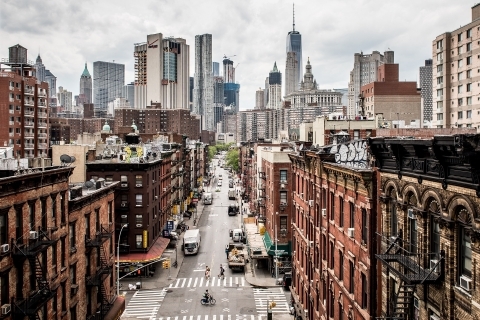 New York, San Francisco and Chicago top the list of the best North American cities for events in 2020, according to a new ranking released by CWT M&E, the global meetings and events division of CWT.

The list was created based on CWT’s volume of business and booking trends, including a combination of requested cities, awarded RFPs and business value.

Each of the three top cities moved up in the ranking from last year, and several cities were brand new to the list, including Atlanta, Toronto and San Diego (which took the No. 4, 5 and 6 spots, respectively). The No. 1 ranked city for 2019, which was Las Vegas, dropped to No. 10 for 2020.

CWT reports that while demand for meetings and events is on the rise in North America, the pace of growth has slowed.

“Political events have a direct impact [now] more than ever on companies’ quarterly and annual outlooks. Some industry segments are pulling back and are being a bit more cautious,” said Tony Wagner, vice president for the Americas and South Pacific regions with CWT Meetings & Events.

Fears of a potential looming economic slump, driven in part by a deepening trade war between the U.S. and China, are also impacting booking times, he added. For example, large events previously booking at least six months out are now doing so in three months.

Not making the list this year, but close to catching up to their high-ranking counterparts, are cities such as Minneapolis; Indianapolis; Austin, Texas; Houston; and Portland, Ore., according to CWT officials. These cities also typically offer better rates than top-tier cities, in addition to top-notch facilities.