Caesars Entertainment strode into 2022 with its sights set on making the year one of innovation and renovation for the Empire as the company announced a $400 million, Las Vegas-style makeover for its Atlantic City properties. The master plan for the company’s three East Coast properties -- Caesars, Harrah’s, and Tropicana -- involves interior renovations, new celebrity dining concepts, and more to create the ultimate seaside conference destination.

The newly enhanced rooms at Harrah’s blend the casino’s upscale brand of hospitality with more coastal and vibrant elements, drawing inspiration from the historic Atlantic City Boardwalk and nearby Marina District. Next door at Caesars, the local scenery also plays the part of aesthetic muse through a contemporary, Roman filter. The new rooms feature harmonious hues of blue and cream complemented by modern furniture including bathrooms with oversized showers, mirrors, and signature amenities. Additional enhancements at Caesars include dramatic upgrades to its valet, hotel lobby and casino floor, and an entirely new outdoor pool experience. The star of the property’s renovations will be the inclusion of Nobu Atlantic City. Similar to its presence at the resort’s Las Vegas sister property, global lifestyle brand Nobu Hospitality will debut its world-renowned sushi restaurant, Nobu, in an immaculate space overlooking the Boardwalk with floor-to-ceiling windows as well as a distinct hotel experience within Caesars itself.

In addition to the Nobu restaurant at Caesars, a flurry of new dining concepts are making their debut across the three Atlantic City properties including the recently opened Gordon Ramsay Hell’s Kitchen which brings its eye-catching red and blue design -- a nod to the teams featured on the iconic chef’s show -- and signature menu of beef Wellington, lobster risotto, and artisan cocktails to Caesars. Tropicana is taking the culinary crown with eight new restaurants set to debut including Ossu Japanese Tavern, Hash House A Go Go, and il Verdi. 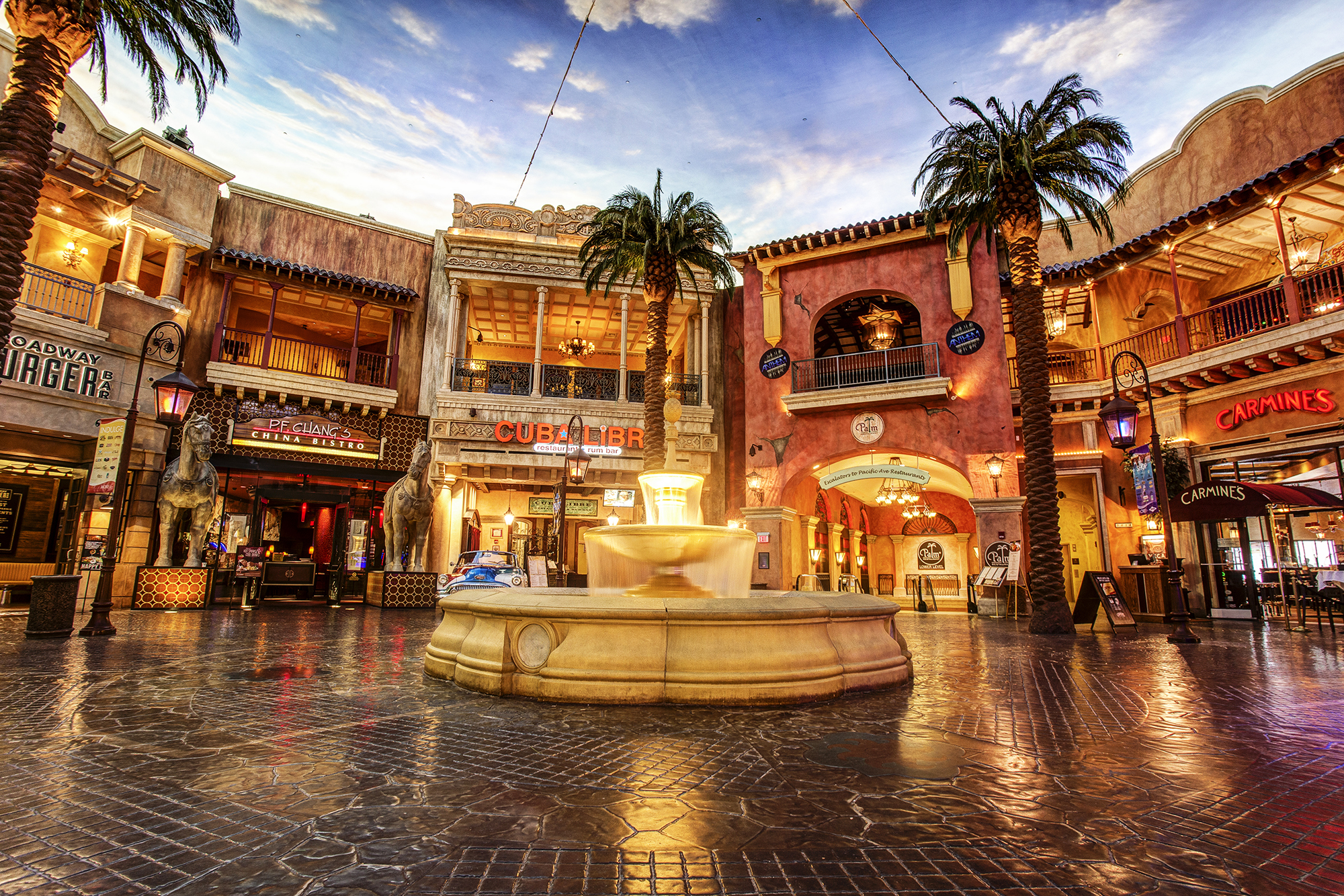 In addition to the aesthetic and culinary updates, Caesars Entertainment’s investment is also bolstering the company’s journey toward sustainability. DSD Renewables and Caesars Entertainment are working in tandem on an 8.4 MW solar portfolio spanning the Atlantic City properties. Projected to be completed in late 2022, the installations are expected to generate 10,425,453 kWh of clean, renewable energy annually helping propel Caesars toward its goal of reducing greenhouse gas emissions by 100% before 2050.